After 10 months of relative silence, we’re finally ready to release. We are proud to present EmulationStation 2.0, release candidate 1!

For those who don’t know, EmulationStation is the front-end for the popular Raspberry Pi retro gaming distribution. It also runs on Windows and most flavors of Linux.

I say “we” because this project is no longer only myself. Nils Bonenberger joined the project in December of 2013, and has been assisting with the UI design, graphics, and testing. The results speak for themselves: 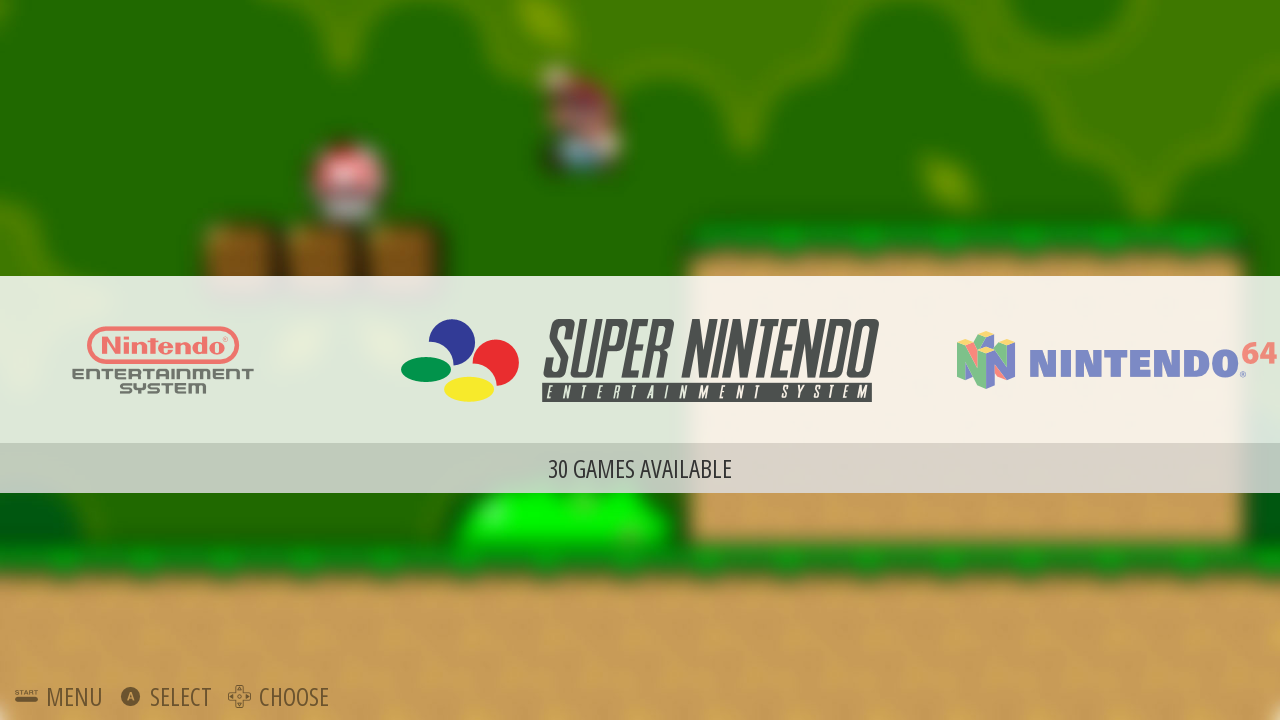 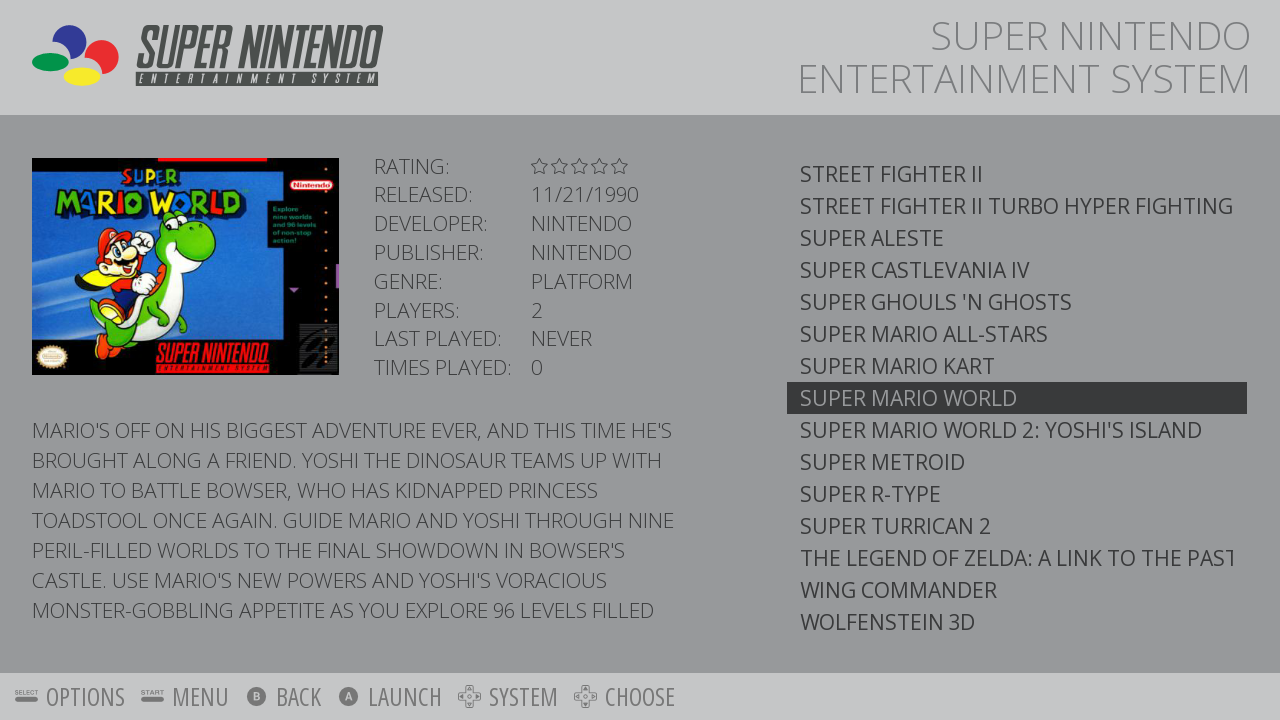 Some of the new features:

HOW TO GET IT:

Note: the “version 2.0” code is currently in the “unstable” branch of the git repository. Once things are working fine, it will be merged into the master branch.

The RetroPie blog will have a post about the updates to the RetroPie Setup script soon, if you’re using the Raspberry Pi.